Your donation makes our community safer and stronger. 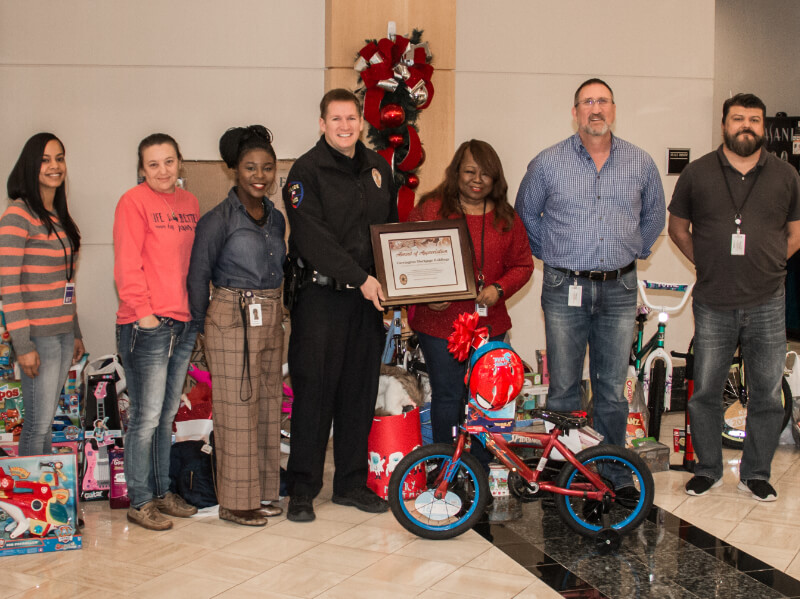 Several families in the community were known to be in dire circumstances, often unable to provide even the basic needs to their children. To assist these families, the Officers turned to the Plano community and requested donations of children’s toys, food items, and other necessities.

Shortly before Christmas, the boxes of donated goodies were picked up, brought back to the station and sorted, and the family boxes were assembled. The Officers took care to match specific toys to each child and then delivered the completed boxes to each family on Christmas Eve. These deliveries occurred before the Police Officers returned to their own homes to enjoy Christmas with their families.

The Christmas Cops program was able to assist fifteen families that first year; since then, the number of families served and the amount of items needed has continued to increase each year. Initially, the families served by the program received two-to-three months of food, several toys for each child, and often coats for the entire family. We’ve continued this tradition with our families into our current season.

Initially, the names of the Plano families referred into the program were provided by an external assistance organization. However, program members wanted to be more involved in the selection of the families. So they turned to our Patrol Officers. These men and women, during the course of their duties, often come in contact with a family who are struggling through particularly difficult time. 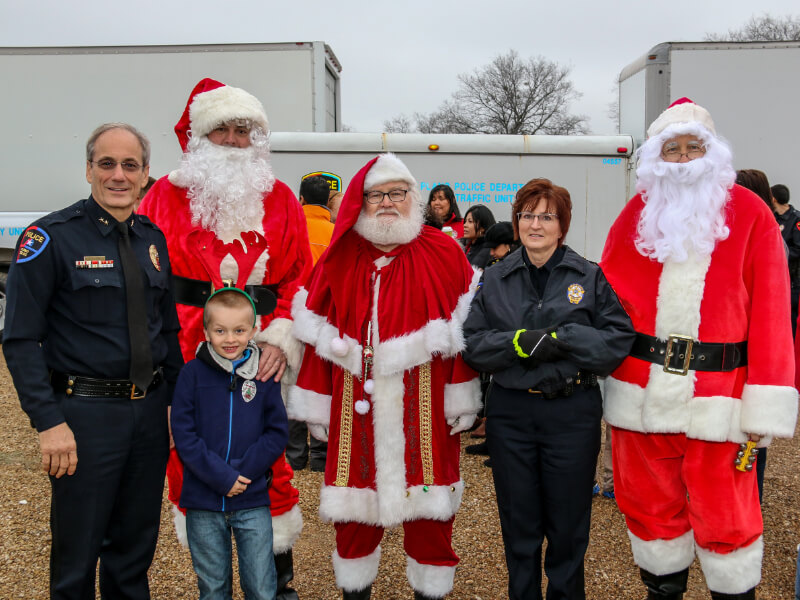 This extra non-official contact allowed our Officers to help make a positive difference in the lives of these families and to increase the positive relationships between the community and the Plano Police Department. Currently, we have expanded our referral process to include all police and City of Plano employees.

In the early years, the Christmas Cops program used the old United National Bank building on West Parker Road as a collection and distribution site. Beginning in 1990, Officer C Bennett's parents offered the use of their barn. The Bennett's Barn was used as a collection and distribution site until the early 2000s when the program simply outgrew the location. 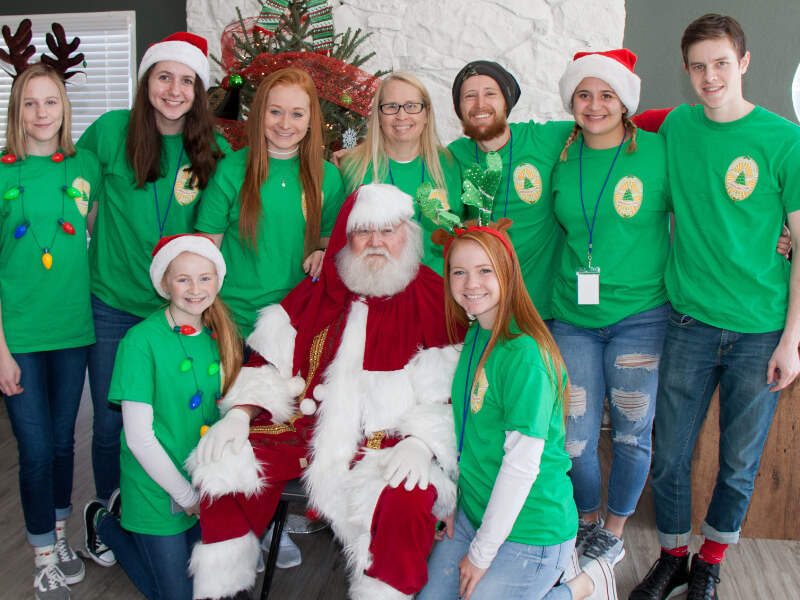 We are very grateful to the Bennett family, Mr. Roach, and the current business location for their generous support of our program. Without their generosity, our program would not have been able to grow.

Since the early years of the program, the number of Police Officers and Christmas Cops volunteers involved has increased dramatically – as have the families we have been able to serve. Our ability to help them is due to the generous and thoughtful support of our local businesses and the citizens in our community. With the continued support of all involved, we hope to be able to assist families in Plano for many years to come.